Colony is a sandbox MMO that lets players create their own society from the ground up. In this talk, we discuss how to collect and disseminate community chatter in a way that can be used to improve the game.

We’re back with another SEED-exclusive dev blog, this time detailing how the developers at Klang Games collect and share community feedback. It also offers us the team-based slang term “Klangers,” which is reportedly how people who work at the studio refer to themselves.

Between October 2020 and July 2021, the developers gathered community conversations from the game’s official Discord and social media accounts, breaking down queries from players into topic categories, evaluating them, and presenting them in a “lunch talk,” according to the blog. Questions focused on architecture and travel in this case, as well as some from the developers to learn more about the community, what it thinks about what the team is working on, and what the community believes about what will be revealed next.

All of this data sharing and debate is ultimately aimed at guiding what the Klangers will work on next, and although the blog doesn’t reveal precisely what that is, it does show that the developers are paying attention.

SEED is a colony-simulation MMO based on SpatialOS that we’ve been following since 2017 as it’s gone through several community alpha testing and garnered significant funding from no less than LEGO. 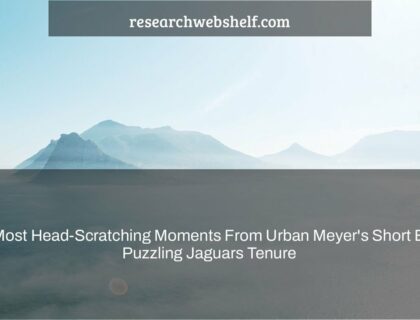